Look what I found while I was cleaning my desk this afternoon! A floppy full of photos from 1999. Remember floppies? Remember 1999? I remember. It was a gorgeous June day and a piping plover walked right up to me on the beach at Sandy Point.  These look pretty good for 640x480 Sony Mavica shots. 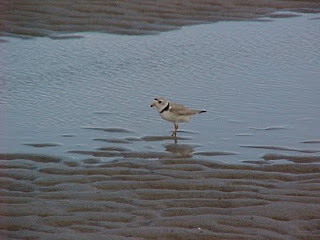 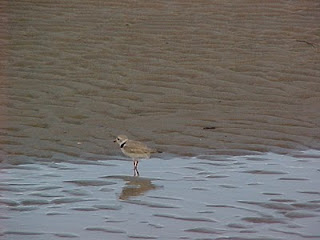 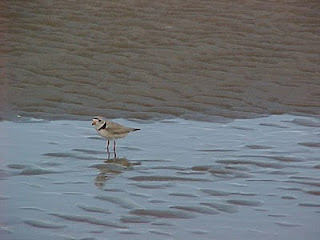 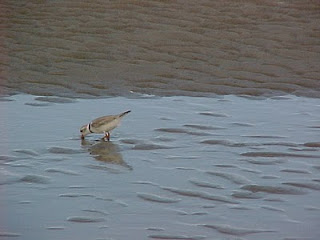 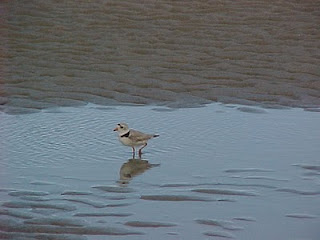 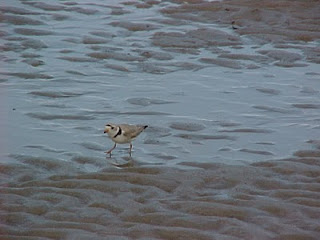 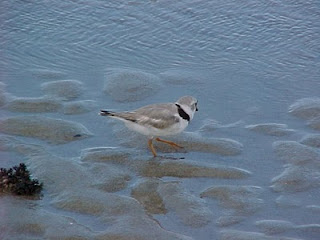 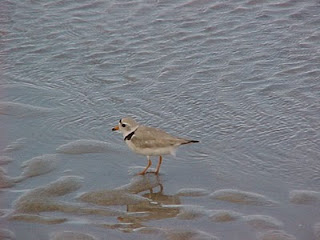 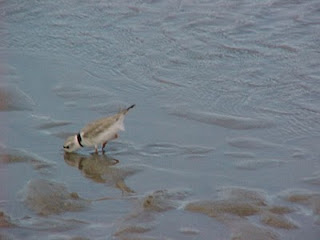 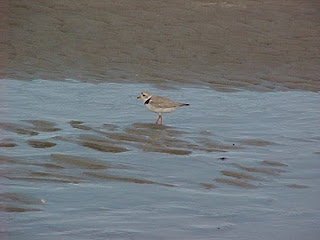 No comments:
Email ThisBlogThis!Share to TwitterShare to FacebookShare to Pinterest

The wintering brant have arrived in full force in Rhode Island. Nancy and I went to Colt State Park in Bristol to check them out. The whole time we were there they either paddled around or flew up in small groups only to circle around and land among the larger flock again. None of them were eating.

I watched the flock long enough and closely enough to notice that some of the immature ones (the ones with the more well-defined white edges on the wings) seemed to have no white neck patch at all.  Usually the immatures have a very faint white neck patch. So, I looked it up in the book when I got home and learned that juveniles have no white neck patch at all. That got me wondering what age divides juvenile from merely immature. Actually, I kind of wonder about that with people too. :-) Must read up more on the brant life cycle.


No visit to Colt State Park would be complete without a stop at Coggeshall Farm, especially in autumn when they may be cooking interesting things in the fireplace. They were in fact cooking pound cake.
Domestic fowl were milling around the yard right in front of the farmhouse. Roosters were crowing and scratching in the dirt. Turkeys were poking about.  We took a walk through the farmyard to get up close and personal with the domestic fowl.
The geese were hyper vigilant and seemed to think it their duty to protect themselves and the entire farm from both us and the turkeys. Every time a turkey got close to them, they extended their necks in threat display. When we walked past them, they did the same. They didn't seem to mind the roosters or the sheep.

More pictures of yesterday's encounters with both wild and domestic fowl are available in my Flickr stream.
No comments:
Email ThisBlogThis!Share to TwitterShare to FacebookShare to Pinterest
Newer Posts Older Posts Home
Subscribe to: Posts (Atom)